a person who makes video films. 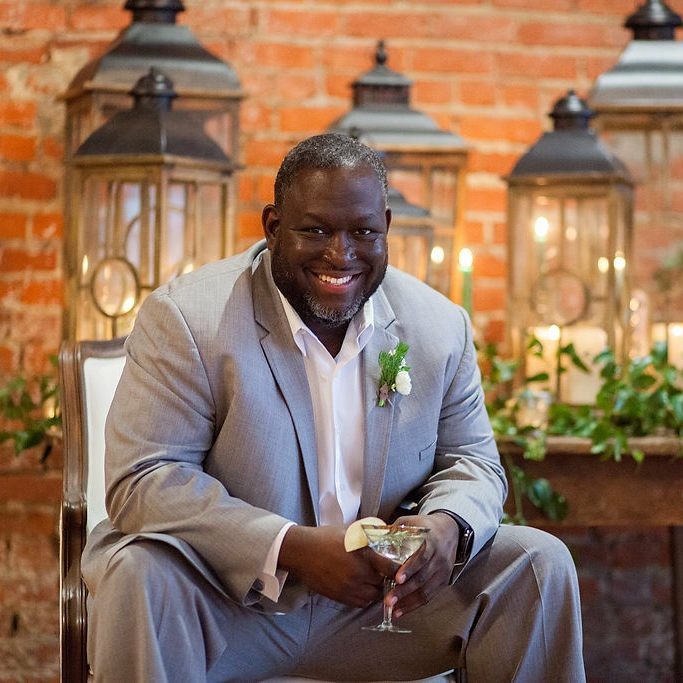 Photo by: Images By Amber Robinson

​originally from Georgetown S.C and has resided in Charlotte ​since 2004. He graduated with a Bachelor of Arts degree in Mass Communications with a concentration in T.V. Production. After graduation, Laurin has been employed with several television stations. He has had the pleasure of filming and working with numerous athletes and politicians. Filming weddings will forever be his passion. Laurin loves being a wedding videographer because it allows him to capture the Covenant  and the happiest time in a couples life. ​

"You can't have great video without audio" 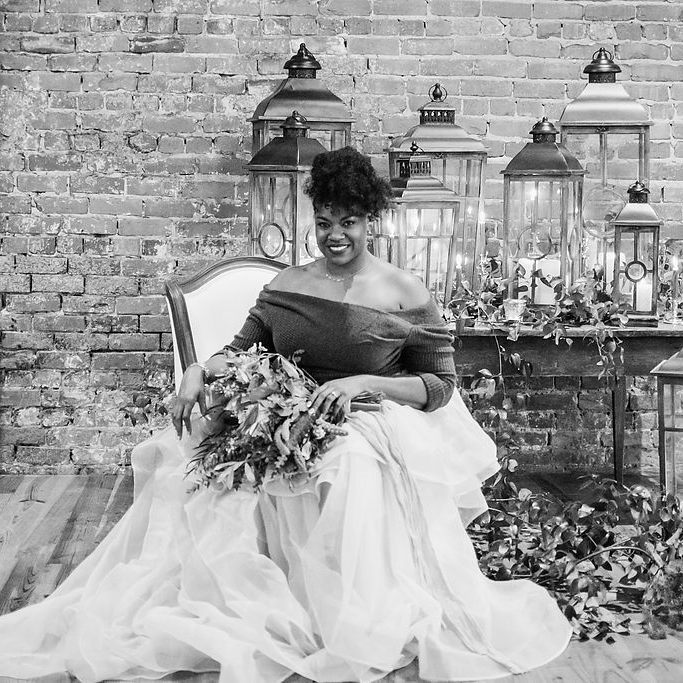 Photo by: Images By Amber Robinson

​​Originally from Virginia and recently engaged to Laurin

. She loves music, nature and writing. Since dating a wedding ​videographer, it was only a matter of time before she picked up a camera and became a second shooter. After all, she was not about to let that handsome piece of chocolate (Laurin) go to a wedding alone!

"The perfect beat over a tight verse"

​“​​​Behind every great man is an even better woman.”

​How ​did they meet?

​Laurin (T.J.) and I met at a game night at his house on March 20, 2015 that I was invited to through friends. Even though I noticed him and definitely thought he was cute, I was unsure of his relationship status. But I saw him looking at me!! (No matter what he says!)We were already Facebook friends so he would inbox me every now and then and we would discuss music, church, etc.

​       In March of 2017 he sent me a message and asked if I were single. Ummm, YES!!! Yes I am!!! So he asked for my number and we talked for a few hours. The next day we went to lunch which just so happened to be his birthday and we have been together ever since!!

​How did he propose?

T.J. saw a Facebook post from the photographer Amber Robinson and it was asking for a real couple to do a styled wedding shoot. The couple would pose as a real bride and groom. He asked if I were interested and of course I was just excited about the thought of getting dressed up so I said yes! We both provided the team with our sizes for clothes and jewelry. We drove to Raleigh from Charlotte NC on Tuesday November 7th. There was a style team to do my hair and dress me and T.J. had a beautiful grey tux waiting for him. The set was absolutely beautiful! I didn’t see T.J. until it was time for us to take the photos. I came out first because they wanted shots of the “bride” first. After a few photos I noticed T.J. walking towards me. CRYING! I loved how excited he looked!Once he reached the place where I was standing, he grabbed my left hand. Well I already had on a ring from the stylist as it was part of the shoot but T.J. took that ring off. He told me that he didn’t know what the future holds but he knew that he didn’t want to live life without me. He got down on one knee, opened a ring box with a beautiful diamond ring and asked me to be his wife! I was speechless! And confused. I was thinking “Is this a part of the shoot?” But when I looked at his face full of love and tears, I knew that this was his true proposal. I snapped out of my shock and said YES over and over again!Once we both dried our happy tears, we went on to take the photos and video for the shoot. It was the most romantic and perfect proposal ever!

© ​Images Of Power. All rights Reserved   I   Policy  I   Disclaimer